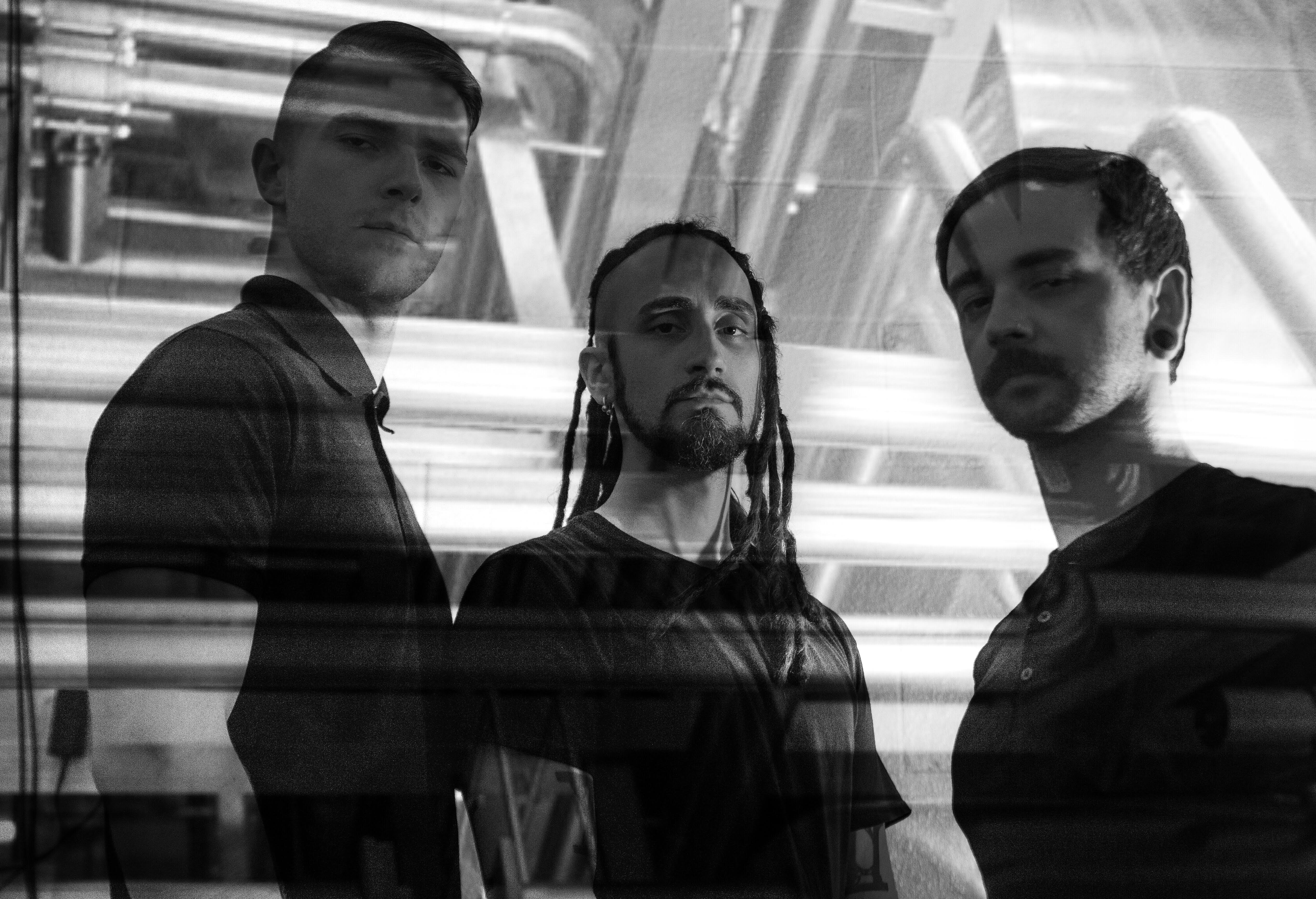 Originally formed in 2012 as a studio project, FACT PATTERN is an industrial/doom trio based out of Los Angeles.  FACT PATTERN are fronted by Ian Flux, (Guitars, Vocals, & Synth).  He is joined by Jack Lowd (Bass, Backing Vocals), along with Raanen Bozzio, (Drums, Percussion).  FACT PATTERN spent the majority of 2017 performing live in support of established acts such as Author & Punisher and Old Iron; meanwhile wrapping up production on their follow-up to 2017’s “Structures” E.P.  Having recently put out two new singles and videos, they are preparing to release their debut full length LP, “Fallen Language”.  Catch Fact Pattern live throughout 2019 as they plan to perform extensively.  And stay up to date with their activity via fact-pattern.com where you can subscribe to their newsletter. 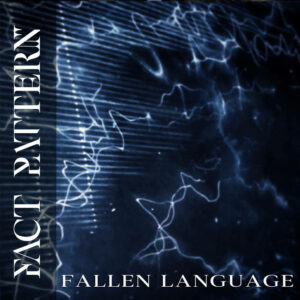 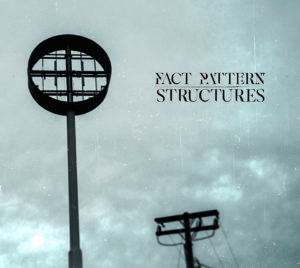